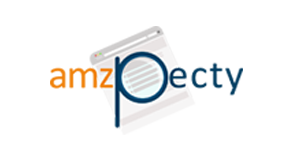 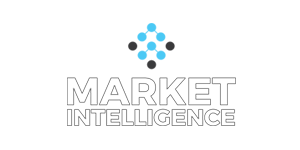 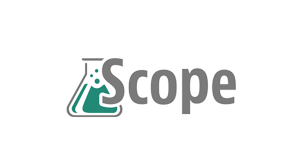 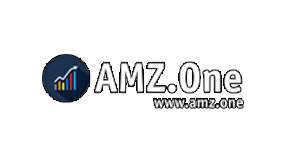 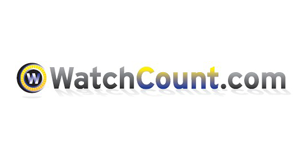 Most Watched on eBay

Most Watched on eBay 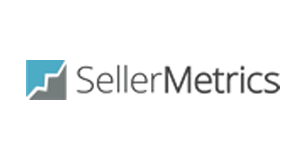 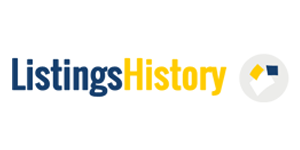 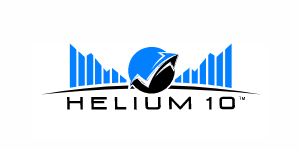 VISIT WEBSITE
DON’T MISS OUT!
Subscribe To Our Newsletter
Be the first to get latest updates and get tips for visiting exhibitions in Asia.
Give it a try, you can unsubscribe anytime.

Get $50 off with Coupon Code

Powered by ConvertPlug™
DON’T MISS OUT!
Subscribe To Newsletter
Be the first to get latest updates and exclusive content straight to your email inbox.
Give it a try, you can unsubscribe anytime.

X
We use cookies to ensure that we give you the best experience on our website. If you continue to use this site we will assume that you are happy with it.Ok